With the easing of restrictions around the UK, me and my brother-in-arms promised ourselves that we’ll double down on playing airsoft at least every few weeks. It was a hard sell due to individual scheduling conflicts, but not impossible.

It was time to stop hoarding gear and start using it, so after a successful trial run at the National Airsoft Festival in Ringwood (Ground Zero), we booked ourselves to Anzio Camp for a mix of ranged and CQB fun at a disused former army training facility near Leek.

Anzio Camp is one of those sites we go back to often; its open-day skirmishes offer well-structured games that cater to a variety of players. It’s perfect for an after-lockdown back-to-action day for two dudes who basically forgot how to play airsoft, even though its gotten a bit bushy over the last year or two.

It’s been a while; don’t judge. 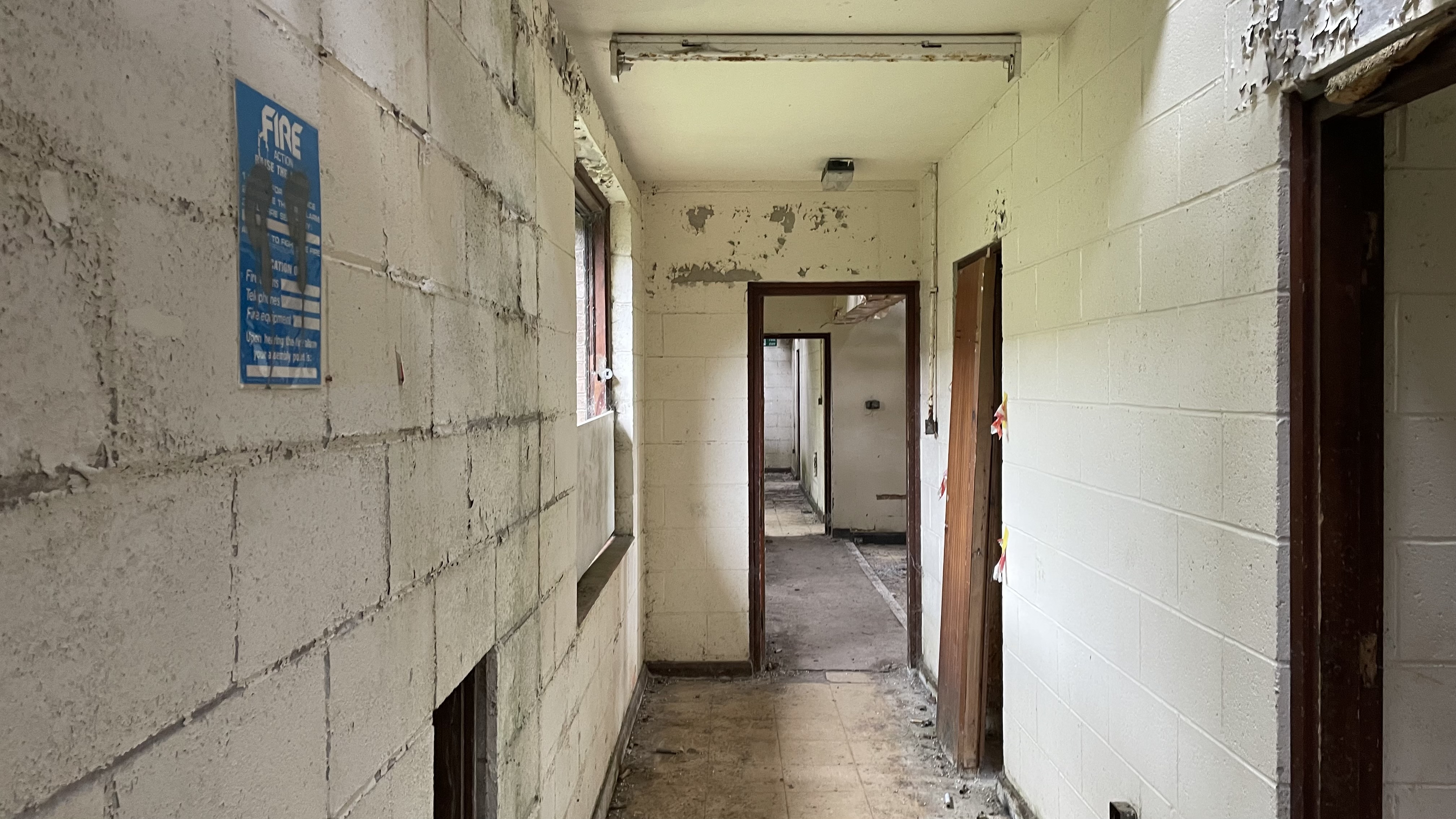 In the downtime between games I’ve acquired a new piece of gear (another one!): Mil-tek Plate Carrier Gen2 in olive green. I have not worn a plate carrier before, so far relying either on a shooters belt in combination with an assault pack, or a modded tactical vest. I was excited to try something different.

I also dusted off my CQB weapon of choice: PTS Magpul PDR-C. It’s compact, however its performance rivals full-size ARs in terms of range and accuracy. People who know what PDR-C is capable of also remember to not be on the receiving end too often.

With a set of five 80-round PMAGs it was supposed to be a test of skill rather than overpenetration. To make things even more interesting, I decided to use PTS MBUS iron sights instead of an open-view Walther MRS that I normally would go for. This setup has proven itself before; it’s light, highly mobile, and incredibly effective in tight corridors of Anzio barracks. 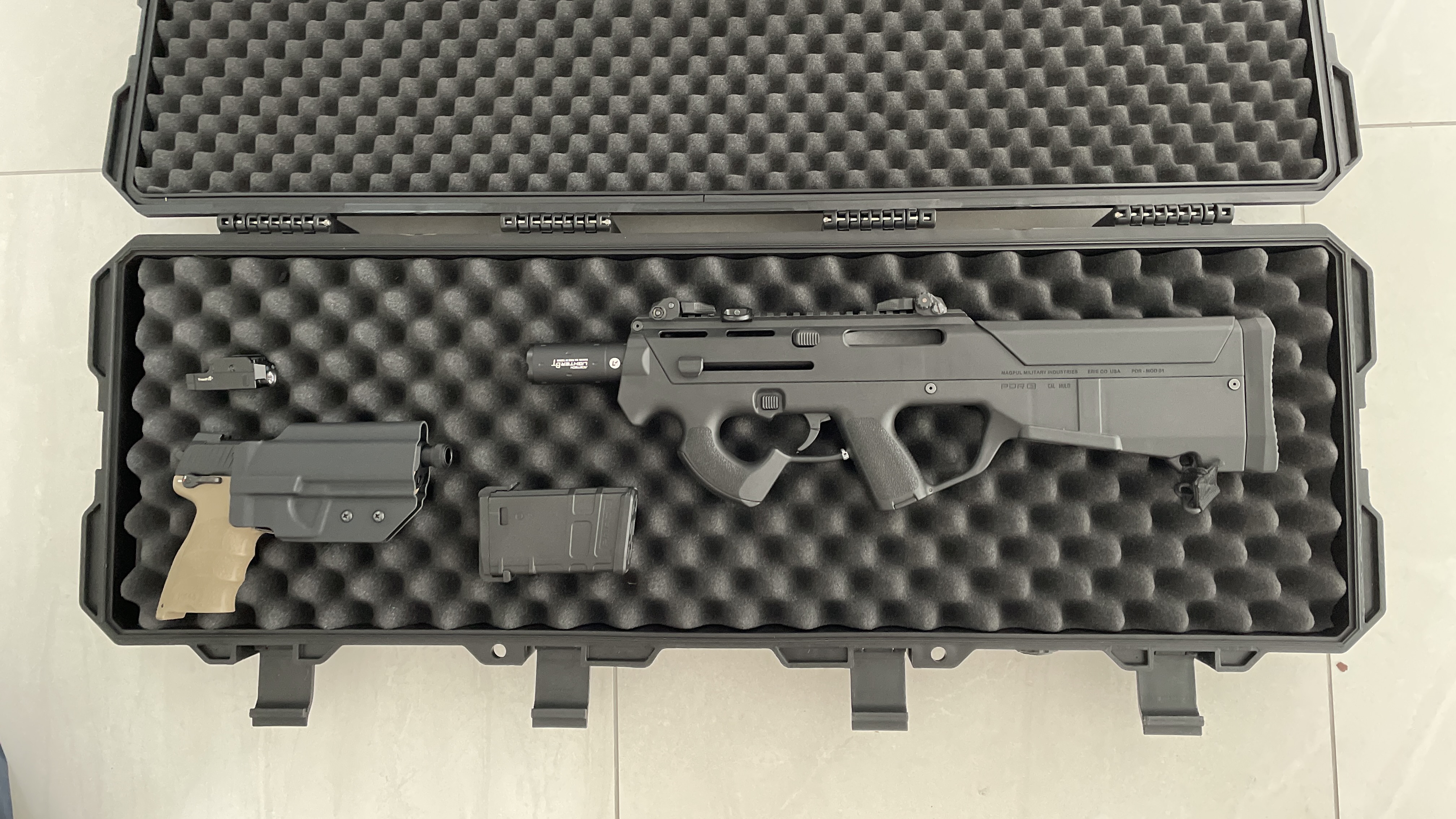 The new kid on the block was something I’ve longed after for a while, and got it finally at NAF2021: Tokyo Marui HK45 pistol. I did use HK45 a bit at the festival, but due to Ground Zero’s long-range combat (by airsoft standards), it was hard to get within a pistol range to make a significant impact on the battlefield. Anzio seemed like the perfect place to properly field the new pistol.

Testing at the chrono station went well; both guns were firing clean, cycling properly and well within the site’s limit. We stuffed ourselves with mags and pyros and we were finally ready to get into some action. Locked and loaded.

After the briefing we set out for our insertion point. The objective was to take and hold Embassy, then await further instructions. Immediately after game-on signal I started noticing something weird about the performance of my PDR: it was spouting BBs from the muzzle straight to the ground. Disaster!

Initially, I thought that the hop was set too tight, but the only thing that seemed to help was when the magazine was half-empty, as if the pressure from a self-winding PMAG magazine was causing the feeding mechanism to get clogged-up. That meant I had to remove about half of each mag’s BBs before playing which made things even more interesting; all I could pack now was a total of 180 rounds for my primary, and 60 rounds for my secondary.

Throughout the rest of the day I’ve had constant issues with my rifle feeding. PDR just wasn’t reliable enough to play anymore; I called “malfunction!” more often that I wanted, had to shoulder the rifle and use my HK45 pistol instead.

And low and behold, I had so much fun with that thing.

Given Anzio Camp is a CQB site first and foremost, it didn’t take long for me to put PDR back in its case and resort to using a pistol as my main and only weapon for both indoor and outdoor action. It was excellent for dropping baddies from windows and around corners, thanks to being way more manoeuvrable than even the almighty PDR.

Sometimes, a little issue is all you need for something great to happen. This was a disaster that turned into a really fun afternoon.

That’s mainly due to TM HK45 being an excellent sidearm. On top of that, I always enjoyed pistols more than rifles. I normally use a CZ P-09, and while solid, the trigger response on the HK is just way way better. The wall is easy to spot, it has a smooth follow-up and a clear reset that allows you to put shots exactly where you want them precisely because it’s consistent and predictable. The gas lasts about two and a half mags on average, if not longer, so it’s also very efficient. I definitely dropped many more folks with the HK45 than with my PDR that day. 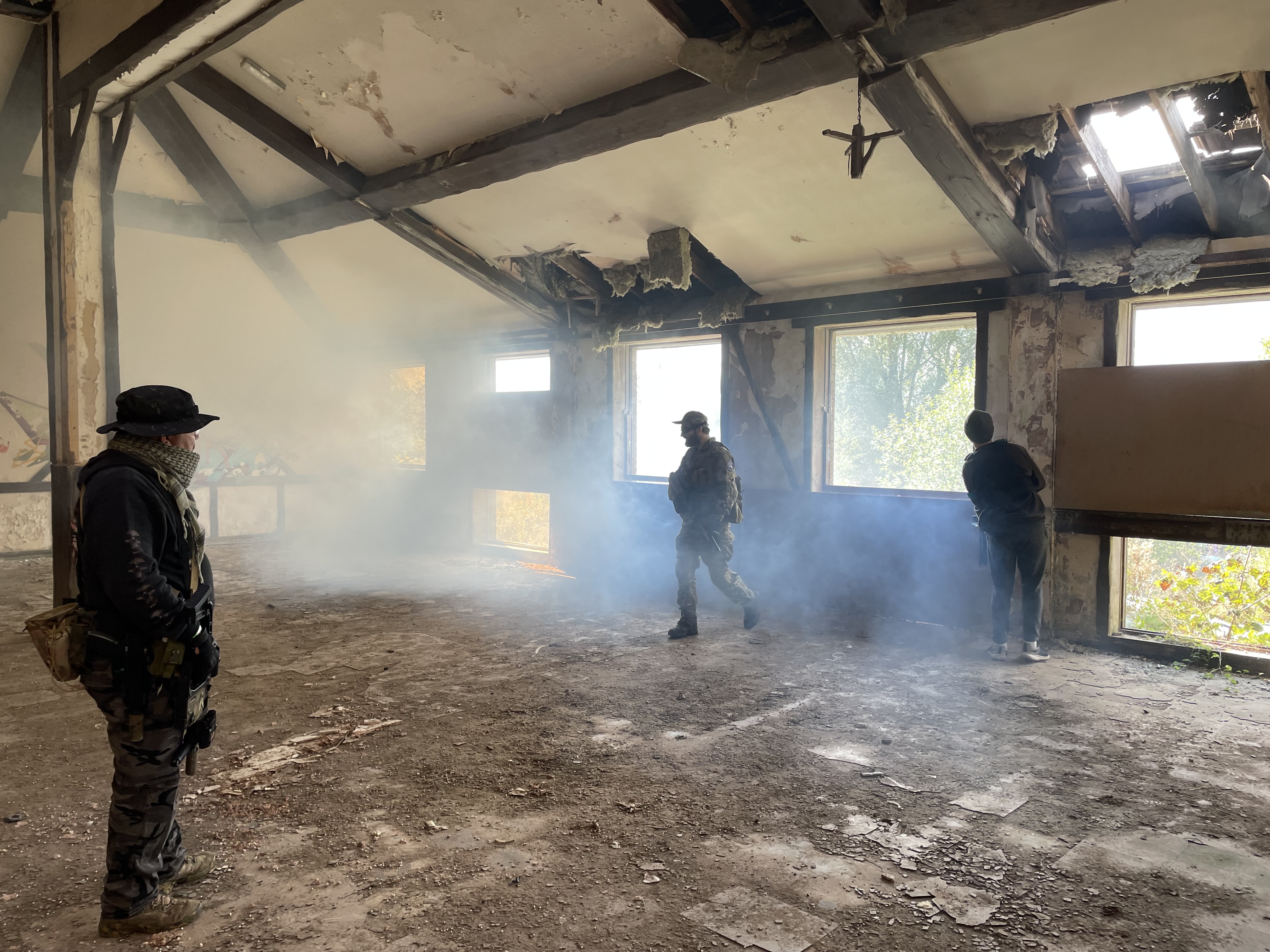 The remaining two games were a test of shooting prowess and ability to venture through buildings and around bushes undetected to drop literally behind enemy lines. One such situation was planned so meticulously and executed so well, that we timed our “stab in the back” attack just as the marshals shouted “end-ex.” We were devastated, but then maybe next time we should sneak around a little faster.

As for TM HK45, its only downside is the stock polymer slide. No matter what, it’s not a metal slide and you just can’t glance past it. I hear there are upgrade kits available with a CNC-machined steel slide for it, however this upgrade, if available, costs almost as much as the gun itself and needs to be ordered directly from Japan. It’s a shame, because the “plastickiness factor” is my only gripe with that particular weapon. It doesn’t feel cheap by any means (otherwise, I wouldn’t have bought it, as I was able to try it at the NAF2021), it’s just missing the finishing touch of a steel slide.

Now, it’s time to send my PDR-C for a full service. I hope that the tech who’s going to be working on it will be able to identify the fault and fix it, because that particular rifle is one of a kind weapon system, and used to be the most reliable of all my guns. That said, I’m looking forward to the next time I’ll be able to deploy the “offensive pistol” during a CQB game and have some more fun with it, whether it’s the HK or P-09.

Stay tuned for the update in the next episode of Battle Stories.