A former army barracks is soon to be turned into a mixture of social housing, following years of being used as an airsoft site.

In a post on their Instagram page, First & Only have hinted at one of their popular locations, a disused MoD site known as “Anzio Camp”, being soon redeveloped. While no dates were mentioned, after initial investigation, we’ve learned that a planning permission was granted in 2014 by a local council for “erection of extra care housing, live work units, ancillary social centre and facilities building change of use to holiday park” (SMD/2014/0683).

Despite being granted permission there’s been little progress aside from demolishing of a single building and digging a trench for foundations of another. The permission apparently lapsed back in 2018, but it was granted a new lease of live in 2019. 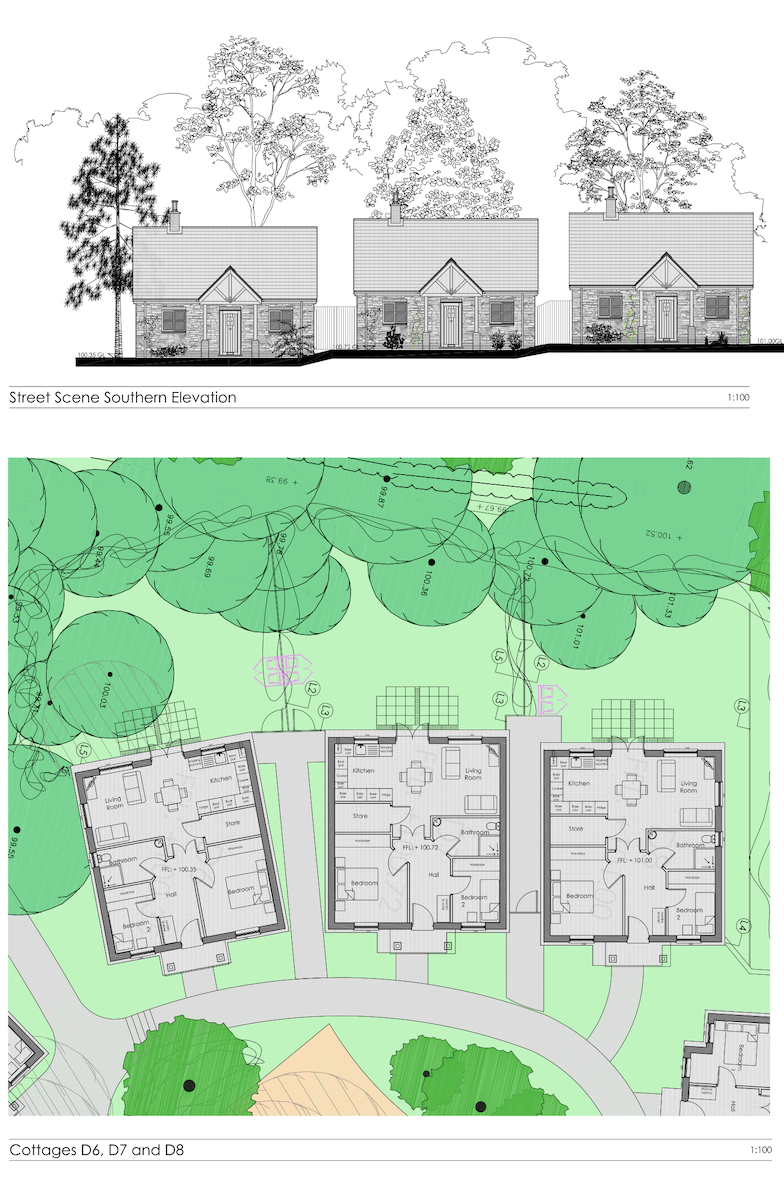 Current timeline is not known at the moment, so we’ve reached out to First & Only for more information about the issue and will report back as soon as we hear anything new.

If you want to see what Anzio Camp is supposed to be turned into, PDFs describing “Enhanced Developments” can be found on the Staffordshire Moorlands District Council’s website.

Jamie, the owner of First & Only, has posted a video commentary on the issue on Facebook.

In the mean time, those of you who still haven’t but always wanted to play at Anzio Camp are encouraged to book in, as this year might give you the last chance to experience it.